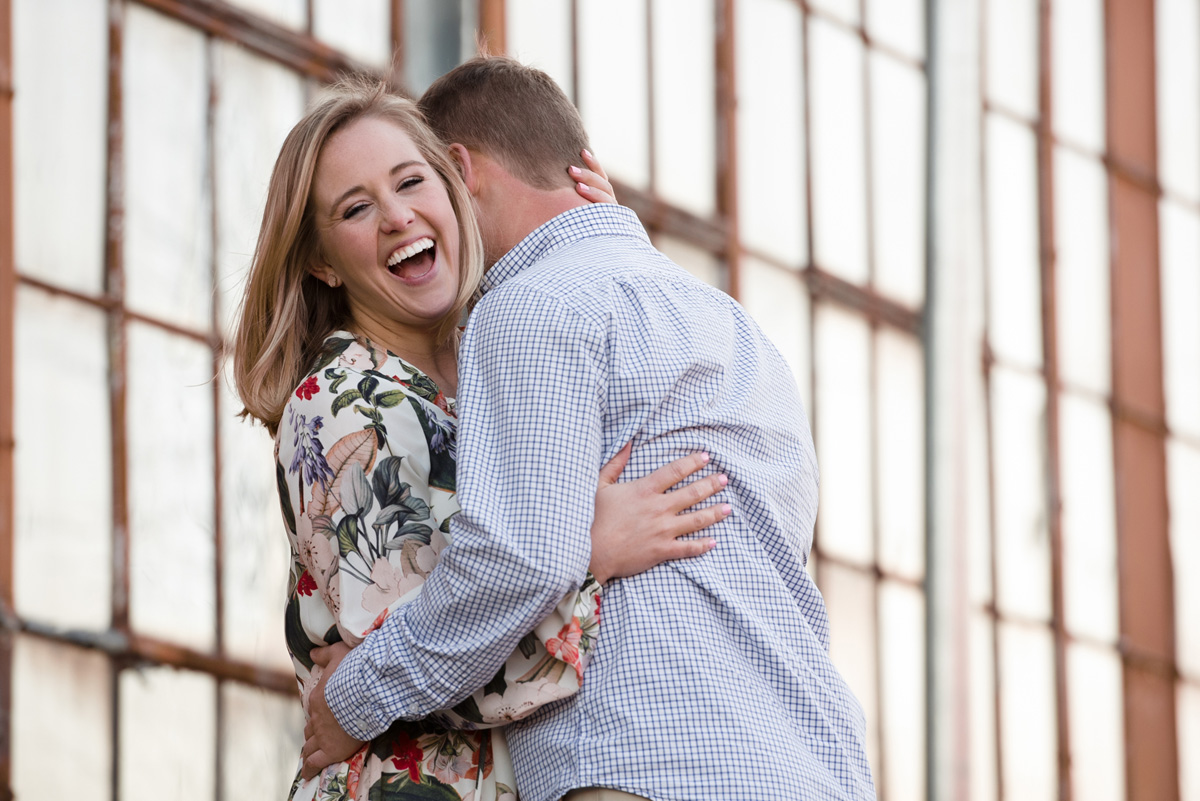 So, this is really cute.  Elizabeth and James have known one another for a long time—since high school at Ardry Kell, in fact.  As it turns out, Elizabeth’s brother and James were on the same high school hockey team.  When James broke his hand and had to sit in the stands during one of the tournaments, he ended up sitting with Elizabeth since their families were already close to one another.  The attraction between James and Elizabeth was immediate.

It was Elizabeth who initiated the first date.  They went to see Johnny Depp in Alice in Wonderland at The Arboretum and enjoyed the date so much that Elizabeth informed James that he had to take her to prom.  Fortunately, he had no problem with that plan, and they’ve been together ever since.  What Elizabeth loves so much about James is his go-with-the-flow attitude and quick sense of humor; James found himself drawn powerfully to Elizabeth’s confident personality.  Having spent some time with these two, I can tell you that they’re the most perfect match—fun and charming, but also so kind and so selfless with one another.

As is wont to happen with the deeply-smitten, the conversation between Elizabeth and James turned eventually toward the topic of marriage.  Elizabeth really wanted to talk about things—a ring, for example—but James wanted nothing to do with it.  Not because he wasn’t all-in on the idea, but because he knew it was a mission he wanted to complete solo.  One Friday after work when he was supposedly working late, James visited a family friend who worked at Ballantyne Jewelers.  He quickly found a setting he liked, and then he filled it with the perfect diamond.  It’s exactly the ring that Elizabeth would have wanted, and James chose it on his own.

Once he had the ring, James stowed it at this parents’ place to keep it out of Elizabeth’s range.  Three weeks later, Elizabeth’s family drove in from Charleston to spend Thanksgiving at James’s dad’s place in Waxhaw.  After a busy morning of prepping for the Thanksgiving feast, the whole family stepped out onto the back porch to relax and take some family pictures.  James recommended taking some shots under a palm tree in the backyard, and as soon as he and Elizabeth were in place, James dropped to one knee.  Of course, he had stashed the ring in his sock, but as it happened, he dropped to the wrong knee, and his sock was out of reach.  Once he rearranged himself and retrieved the ring, he asked, and she said yes.  They celebrated with their families over a beautiful Thanksgiving dinner.

I can’t possibly express how excited I am to see these two get hitched this afternoon.  We had so much fun during the engagement shoot at Camp North End, and it yielded one of my very favorite engagement shots ever—Elizabeth and James kissing in silhouette in front of the Charlotte skyline.

I’m so excited for you guys.  See you soon!*

*This was originally scheduled to post this past Saturday morning, the day of Elizabeth and James’ wedding, but my blogging program decided to get all wonky on me. All is back to normal, and the wedding was incredible! More from that beautiful day soon! 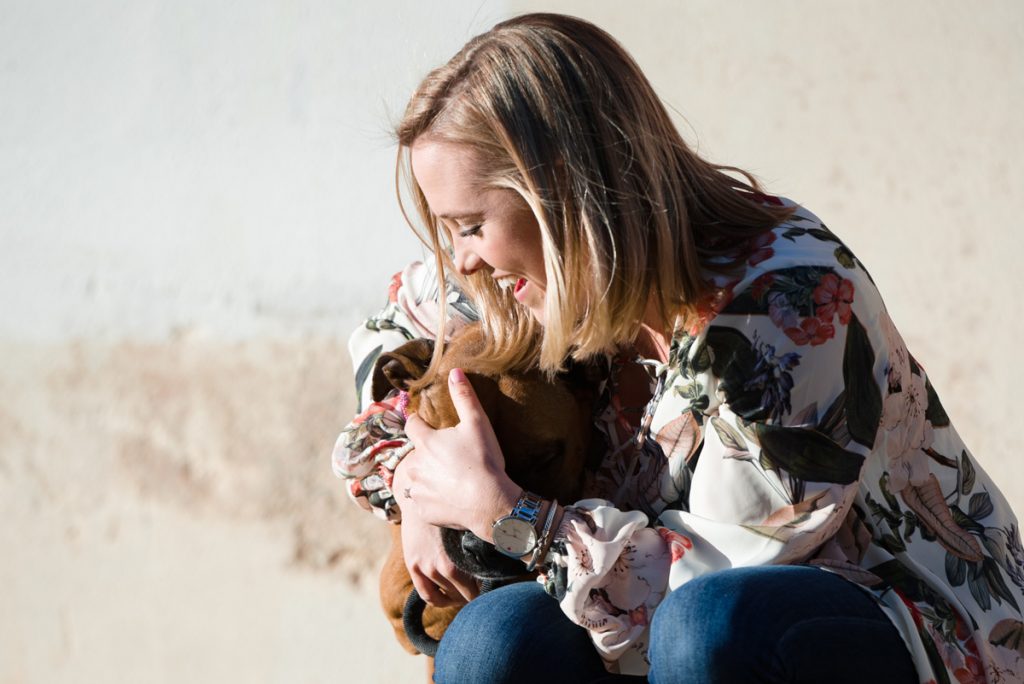 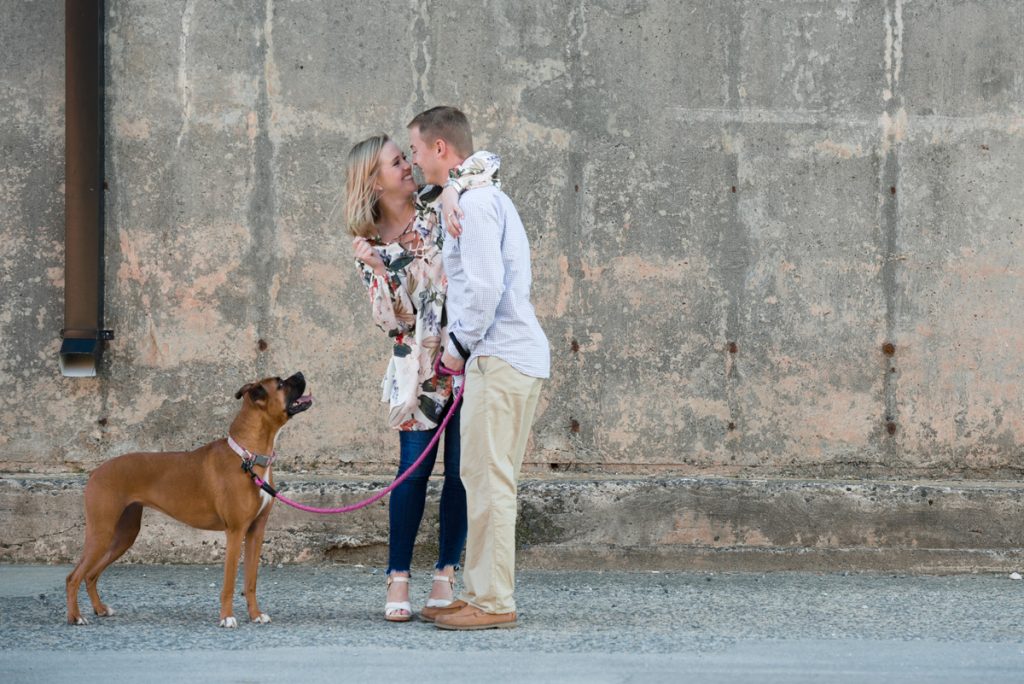 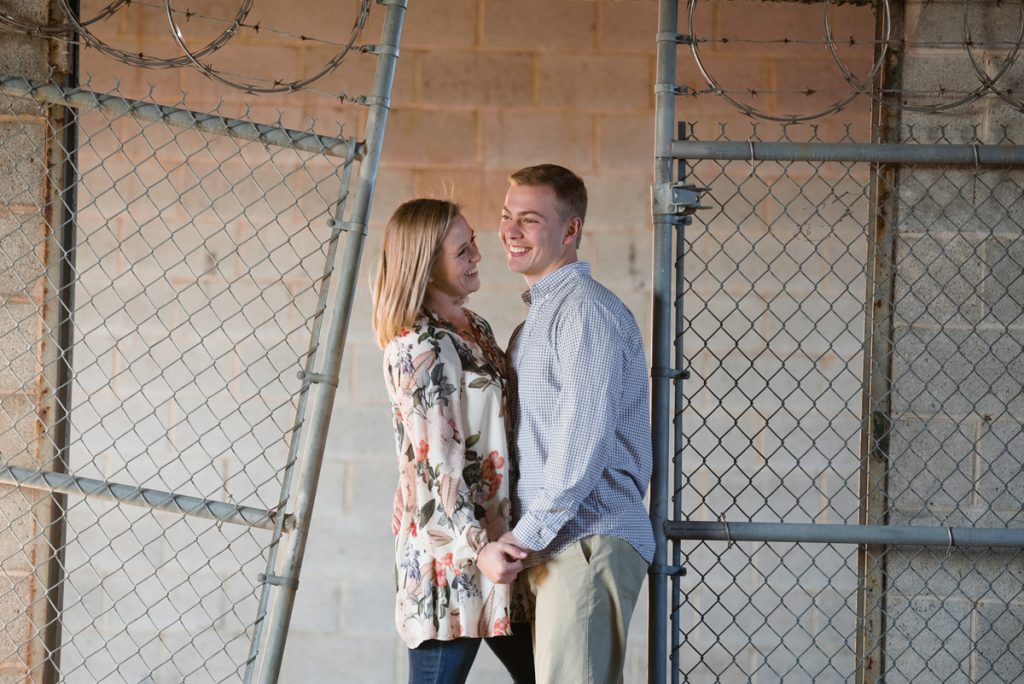 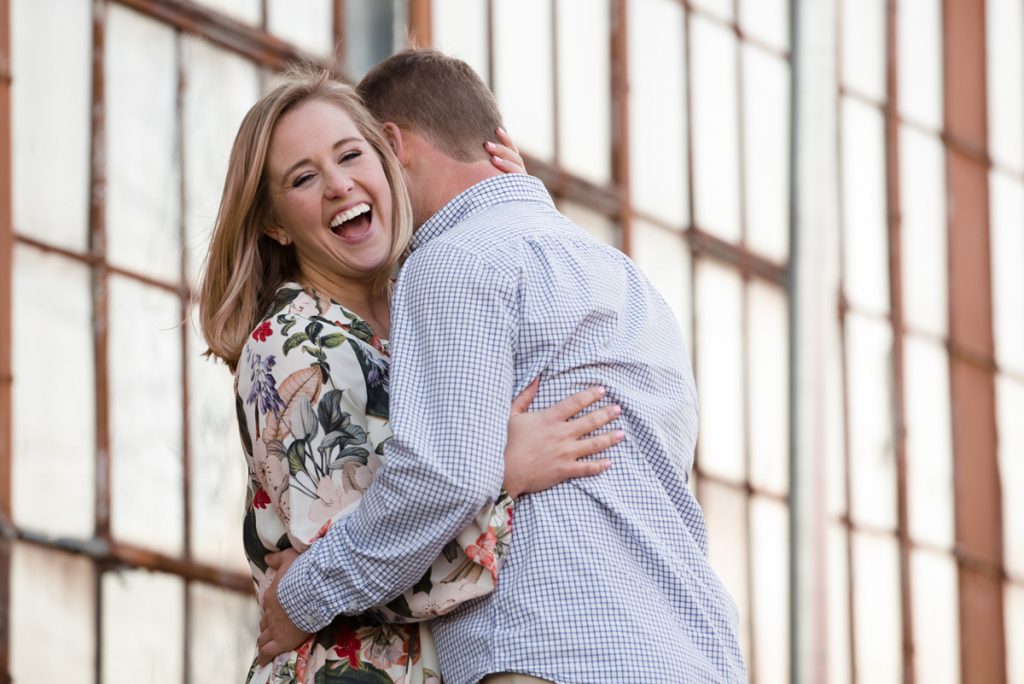 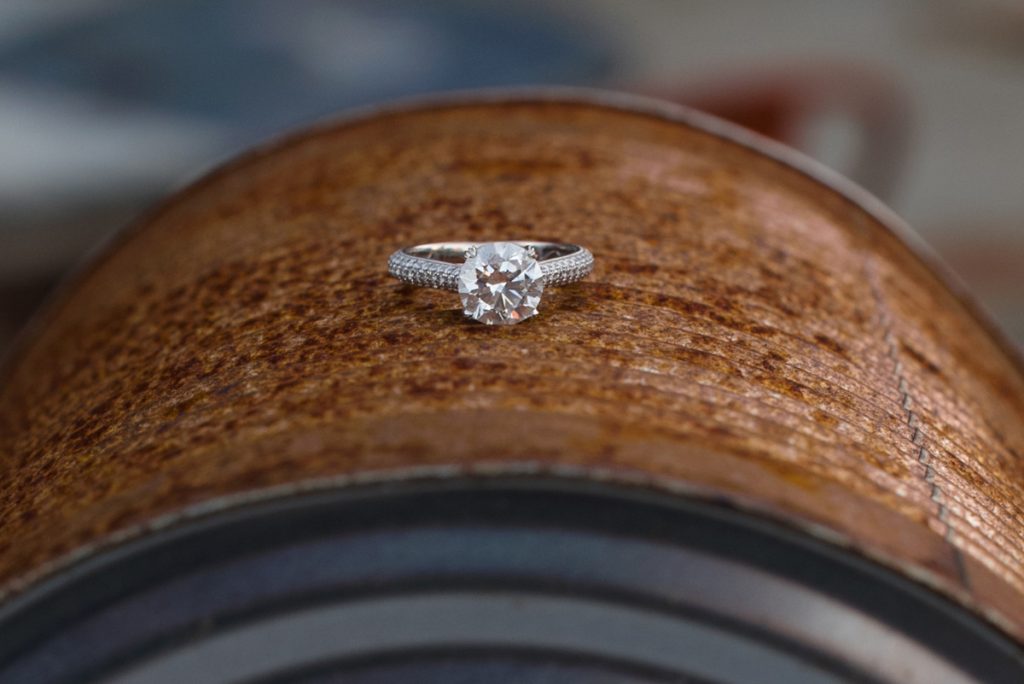 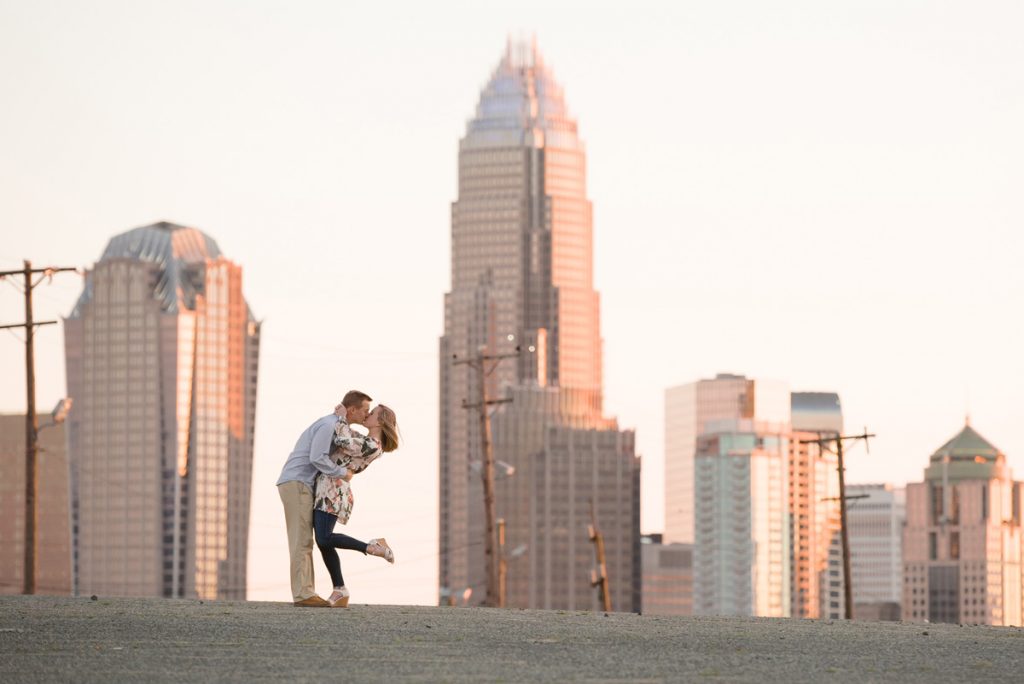