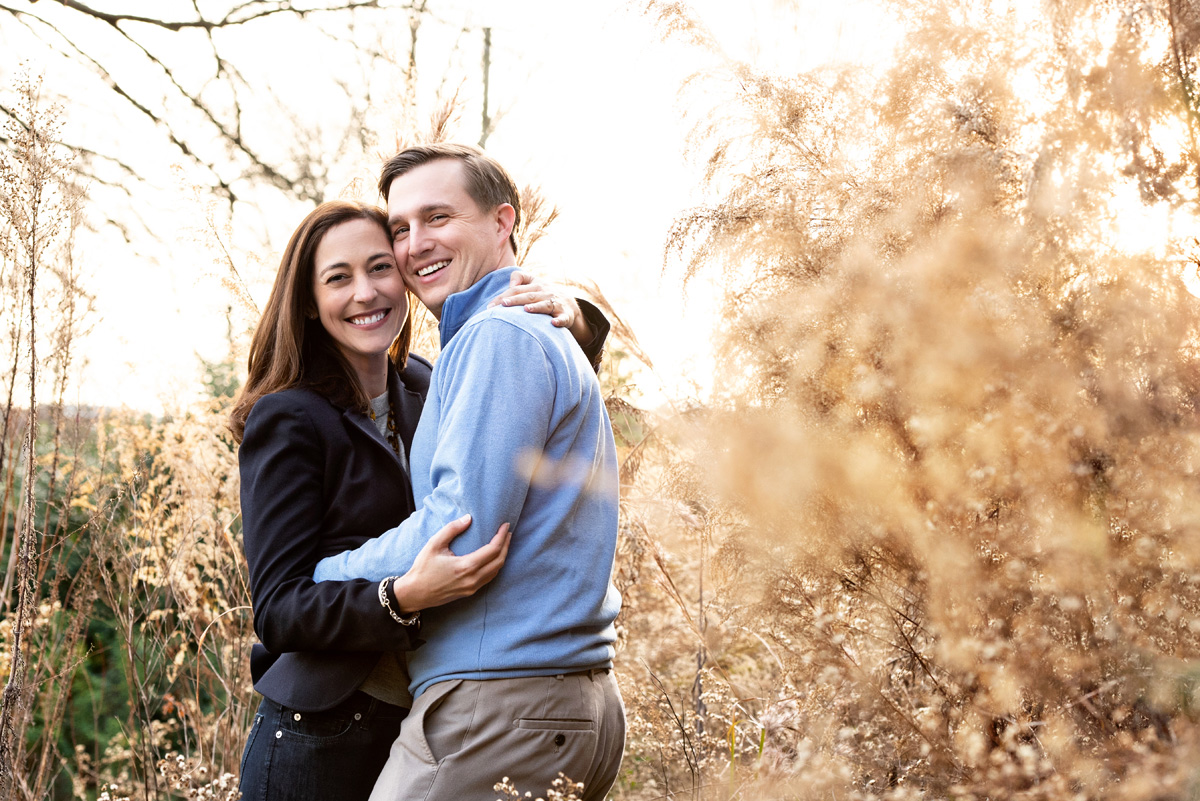 So many of us have funny stories about how we first met our significant others.  A chance meeting online; out with friends at a bar when your glance meets that of a mysterious stranger; an innocent workplace flirtation that becomes something more…. And then there’s the way Philip and Amanda met, and I happen to love this one.  Both Philip and Amanda volunteered at Habitat for Humanity—a nice enough beginning, right?  They first met during a Habitat outing during which the volunteers were playing Laserquest, and Philip, who had spotted a girl he thought was pretty cute, just kept shooting her.  Over and over.  I mean, that’s basically right out of a Jane Austen novel.

Their first date was dinner and then a trip to a wine bar.  Their conversation wandered from topic to topic, and they were both intrigued enough that they continued to see one another.  Soon, Philip found himself drawn to Amanda’s incredible sense of compassion, and to her genuine love of life.  He proposed during a hiking outing to Crowder’s Mountain, using a ring he had designed himself.

Philip and Amanda found me through a recommendation from an acquaintance.  We decided to do our engagement shoot at McGill Rose Garden, always a beautiful backdrop for romantic portraits.  Adding to the holiday charm of the garden was the fact that Rosie’s Wine Bar was open late this December evening, and their Winter Wonderland décor added a whole extra level to the goings-on.  The shoot was awesome from the get-go, in part because we walked in on a guy waiting to perform a surprise proposal.  Not wanting to botch things for the nervous beau, we hid behind some bushes until his girlfriend showed up and he was able to pop the question.  Quite the mood-setter for our own engagement session, and it only got better from there.  Philip and Amanda were affectionate and charming in front of the camera, and Philip kept all of us laughing the whole time.  I left the shoot feeling so fond of these two as a couple.

I can’t wait to see Philip and Amanda tie the knot this afternoon.  They’re kind, generous, and loving people, and I feel so very fortunate to be part of their wedding story.