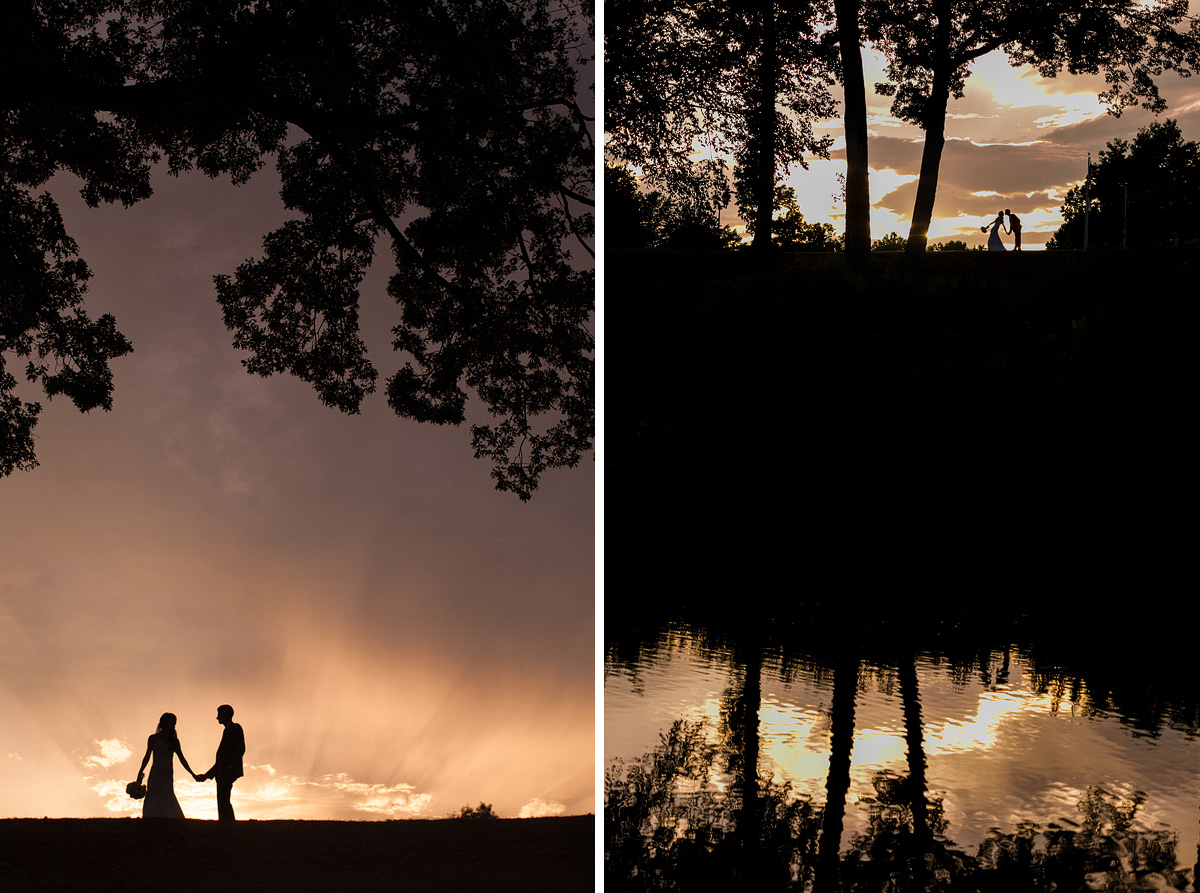 There’s so much to remember about Jeff and Diana’s wedding day.  Everything about their ceremony and reception was organized around two simple principles—expressing their love for one another, and celebrating this new union with family and their closest friends.  Even the smallest details of the day pointed at this genuine intimacy.  I remember seeing the groom’s gift boxes for each of his groomsmen.  Inside each was a pair of socks chosen to represent something about the groomsman’s lifestyle, a bottle of his favorite booze, a tie, and a pair of Ray Bans.  Everything Jeff and Diana did with their day felt personal and authentic.  Beneath the signs for the men’s and women’s restrooms, Jeff and Diana hung photos of themselves as kids.  Pretty funny.

I also remember this day so clearly because it was my second wedding back from maternity leave, and it was HOT.  Not that wussy kind of hot that dribbles a single, manageable line of sweat down the small of your back, but that Amazonian kind of hot that leaves any reasonable human being feeling like a sponge in a microwave.  At any rate, the temperature and humidity were high enough that people were keeping their eyes on some of the older folks in the crowd, including Diana’s 96 year-old grandmother, Virginia.  That’s why all of us were so shocked when, right near the beginning of the ceremony, two of Diana’s bridesmaids fainted, one after the other.  Yikes.  Everyone ended up being fine, thank goodness, but the heat certainly added a layer of drama to the ceremony.

Everything, the ceremony and the reception, took place at River Run Country Club in Davidson.  This venue was so important to Diana because she grew up playing golf, and also because playing golf is something she and Jeff love to do together.  In addition to featuring a lovely clubhouse for the reception site, being on such a beautiful course also allowed me to play around with the post-ceremony romantics, and I got some of my favorite results ever from that session.  In part, this is because Diana and Jeff put so much trust in me—from the moment I met them, they were willing to do whatever I asked, and their amazing spirit really came through in the photos.

In the end, what sticks with me most about this day was the feeling of love. In particular, I was touched by the tenderness of the relationships between Jeff and his mother and sister.  It had already been apparent to me how much he treasured Diana, but seeing the affection Jeff felt for all of these strong women in his life was so poignant I found myself tearing up repeatedly.  The same was true of the love I saw between Diana and her parents.  The closeness of her family came through in everything they did, and I could see how happy they felt to be adding Jeff to their circle.

For their honeymoon, Jeff and Diana went to Half Moon Bay in California for a week of biking, relaxing, and hot-tubbing.  For their one year anniversary, they set off on an adventure in the Florida Keys, and I hope they’re having the most amazing time.  Happy anniversary, you two.