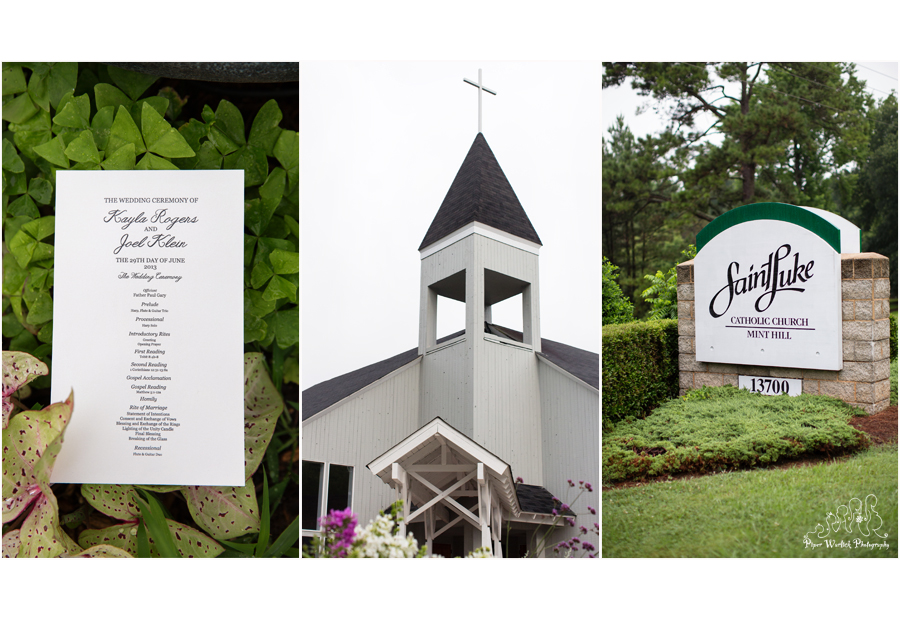 You never know the role a dog is going to play in your life when you first look at them. Those big sweet eyes and soft, downy coat are all that you need to say “yes.” You can figure out how to teach them to sit or to not eat the furniture later. Details. How could I predict that the dog I acquired on a random girl’s weekend my freshman year in college–a small-framed Sheltie Collie/Shepard mix I named Sequoia– would save my life in a fire just 10 months later? And how could Kayla know that Atticus, a gift from a former boyfriend, would not only play a tremendous part in helping Kayla to move on from that relationship, but that he would also function as a carrier pigeon, passing notes to Kayla from her new sweetheart, Joel? Eventually, one of those notes would hint to Kayla that Joel was about to ask her the most important question of her life and to please say “yes.” While Joel was on one knee officially proposing, Atticus was eating the note. They managed to pry the moist shreds from Atticus’ slobbery mouth and piece them back together. This memento is now a cherished, framed, patch-worked reminder of a absolutely perfect proposal.

Joel and Kayla first met while working as teachers at the Edward Devotion School in Brookline, MA, just on the western edge of Boston. Joel had been teaching there for 11 years when Kayla arrived. He couldn’t help but notice her–she is tall and blonde, a total knockout. But, after a little snooping, he learned that she was already in a relationship, so he kept a respectful distance. Over casual conversation in the Spring of that school year, Joel learned from Kayla that her relationship had ended. After a few weeks of hallway “hellos” and classroom walk-bys, he got up the nerve to ask her out, by email. This may seem like an odd way to get a first date, but Joel doesn’t email, like ever. This was kind of a big deal. Joel got his first date, arriving ready to please, with wine in one hand and a 6-pack in the other. Joel and Kayla knew from date one that they had a special connection. Joel fell in love with Kayla’s sense of determination and her naturalness with her students. Kayla loved Joel’s generous heart; he often sent his students to her classroom with little gifts for Kayla during the “courting” period.

Kayla and Joel were married on a Saturday morning at her family church, St. Luke’s Catholic Church in Mint Hill, NC. A brunch reception followed at Firethorne Country Club in Marvin, NC. After an post-reception siesta, the guests reconvened for an evening pool party and lawn games at the Olde Sycamore Golf Plantation in Mint Hill, complete with plenty of Carolina BBQ. These guys know how to celebrate!

An enormous thanks to my second shooter for the day, Whitney Gray.