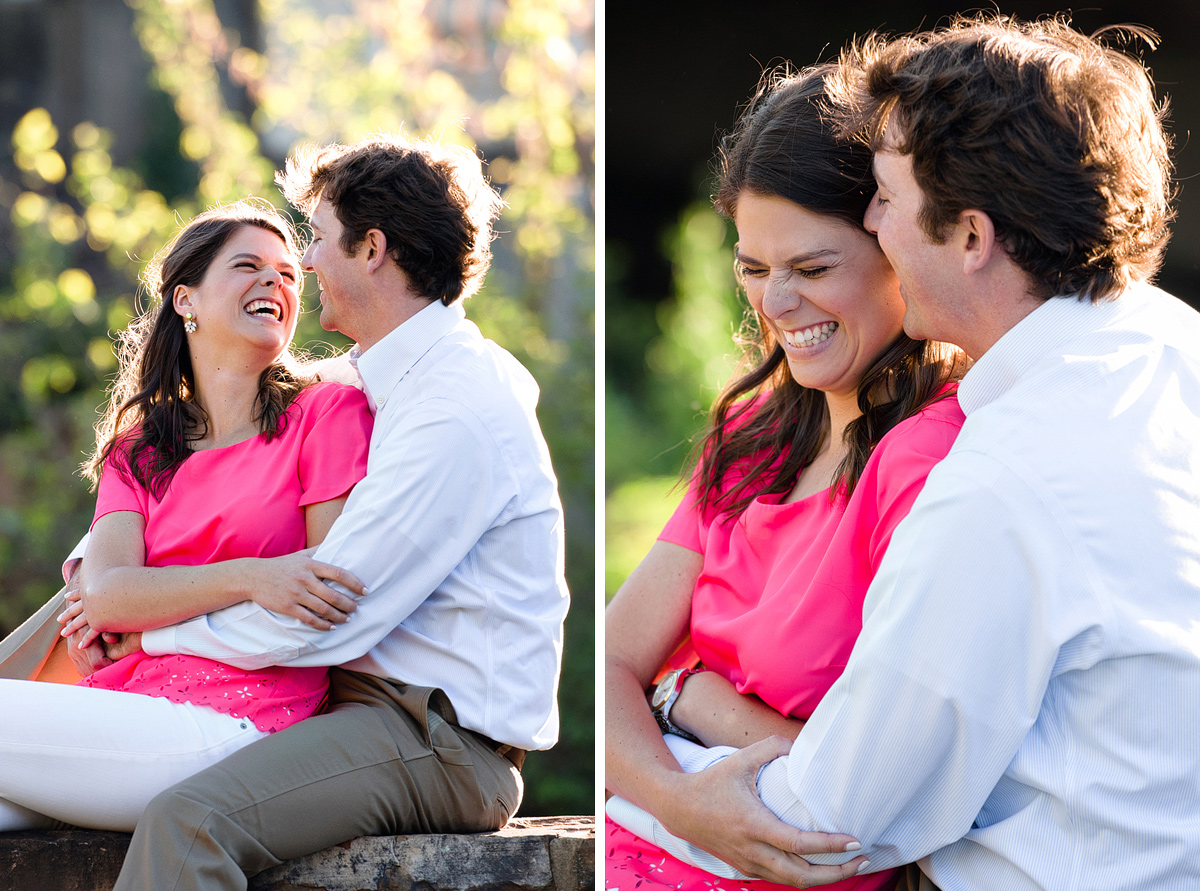 Life works in mysterious ways.  Sometimes, you walk into a bar and meet the gaze of a tall, handsome stranger in the corner; sometimes, you drop an avocado in the supermarket, and as you’re bending over to pick it up, you knock heads with another kind soul just trying to help you out.  And then, every enchanted once in a while, you’re a kindergarten assistant sharing a little desk with another assistant and, you know, one thing just kind of leads to another.  I love hearing these stories about how my clients get together because they’re all so unique and strange.  If you haven’t figured it out yet, Mitchell and Rachel are the ones who shared a desk.  I can’t think of a more adorable beginning for one of the sweetest couples I’ve ever had the pleasure of working with.

It was Mitchell who initiated things, but his game was so strong Rachel didn’t even know the game had started.  Their first date was a simple meet-up to play tennis.  It was only when his follow-up suggestion was dinner and a movie that Rachel started to suspect these might be dates.  Not that she was opposed.  Pretty early in their burgeoning relationship, Rachel began to realize that Mitchell really got her; in his presence, she felt totally at ease and comfortable being herself without judgment.  Mitchell loved that he didn’t need to act like someone he wasn’t when he was with Rachel, and it didn’t hurt that she laughed at his jokes.

Mitchell’s proposal was perfect.  They had taken a Thanksgiving trip to Rachel’s grandparents’ farm in Kentucky, and since the whole family was there, they decided to take a walk around the property, which was their custom.  They had walked most of the way around the farm and had reached the tobacco barn, which has some beautiful views.  Rachel suggested they stop to take a picture together, and Mitchell commented that if Rachel agreed to be his wife, it would make the view even better.  Then he got down on one knee and officially proposed.  Afterwards, they made their way back to the farmhouse and Rachel’s family—all of whom knew exactly what was going on outside.  The ring with which Mitchell proposed was a beautiful family heirloom—originally, it had belonged to Rachel’s great-grandmother.  Rachel’s mom had it tucked away and she kindly offered it to Mitchell, which was an amazing surprise for Rachel since she had admired the ring since she was a little girl.

For their engagement shoot, we met at the Midtown Greenway.  It was a windy day, and my most vivid memories of Mitchell and Rachel’s shoot are of her hair flying in her face, and lots and lots of laughter.  I loved how tender and sweet these two were with one another.  Mitchell had Rachel laughing almost constantly, and I could see in everything he said and did just how much he adored her.  During a wardrobe change in the middle of the shoot, I got to spend some time shooting the ring, which was so beautiful.  I am a sucker for the wedding details with a long and meaningful history.