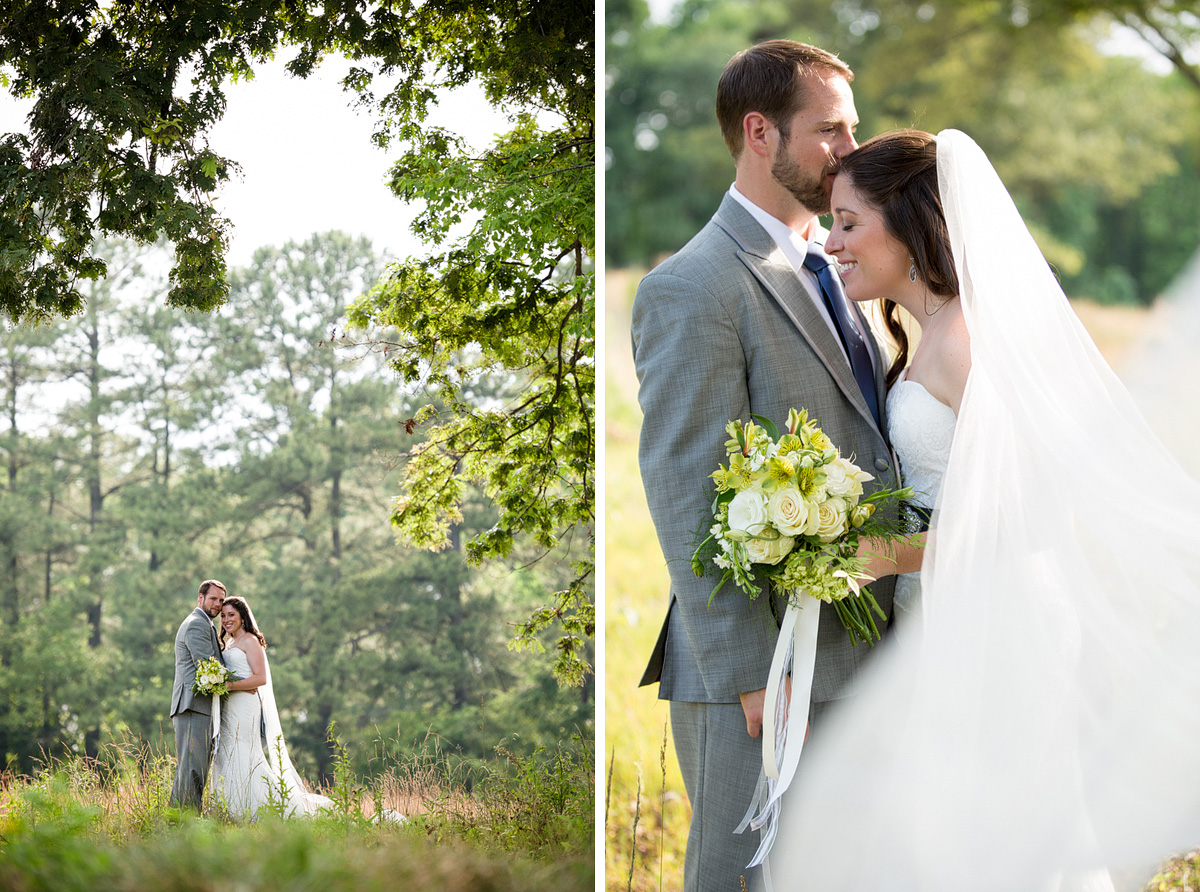 I loved Meredith and John the moment I met them.  It’s always so gratifying to spend time with a couple so obviously in love, and when I showed up to Atlanta’s Piedmont Park to photograph their engagement session, that’s exactly what I discovered—two people who treated one another tenderly and with a ridiculous amount of affection.  They were also fun, and they had brought along their handsome little pup Tucker to the shoot.  I’m pleased to say that Tucker now has a little canine brother, Gatsby, in the fold, and a new human brother arriving in just a few short weeks.

That Meredith and John’s engagement shoot was in Atlanta also allowed me to take a trip down memory lane.   I went to grad school there at The Creative Circus, and lived in a little house in Virginia Highlands, which abuts Piedmont Park.  I’d also brought along my 12 week-old daughter, and she spent the duration of the shoot being wheeled around the park by my good friend Molly.  All in all, a whirlwind, but the good kind.

John and Meredith met in that most modern of ways: online.  After texting back and forth for a few weeks, they met up at Mellow Mushroom, ate some pizza and drank a few beers, and realized that there might just be something there worth exploring.  Meredith loved that John could handle himself in any conversation, and that he was always polite and caring.  John was blown away to have met someone who loved her family so much, and to whom he could speak so easily.  In his typically thoughtful way, John proposed to Meredith during a trip they took to Boston, and even flew in her best friend from Washington, D.C. to celebrate with them.

Everything about Meredith and John’s wedding was intended to honor the people in their lives whom they loved most, especially their parents and grandparents, who had given them both such beautiful examples of marriage to learn from.  The wedding ceremony site was St. Gabriel Church in Charlotte, where Meredith’s grandparents had been founding members.  The reception took place at Carolina Golf Club, where Meredith’s uncle was a member, and where her grandparents celebrated their 50th wedding anniversary.  Both were gorgeous venues, and I recall so vividly how lively the reception was.  Anyone who could get him or herself to the dance floor was out there all night, moving to the sounds from All the Right Grooves, one of the best DJs in town.  It was all pitch perfect.

John and Meredith, happy second anniversary.  Congratulations on your first two years of marriage, and good luck with all the exciting changes on the horizon.  It’s a wild ride, but one so worth taking.

DJ: All the Right Grooves

Thank you to Sarah Collier of Taken by Sarah Photography for helping me create this lovely image collection for Meredith & John.