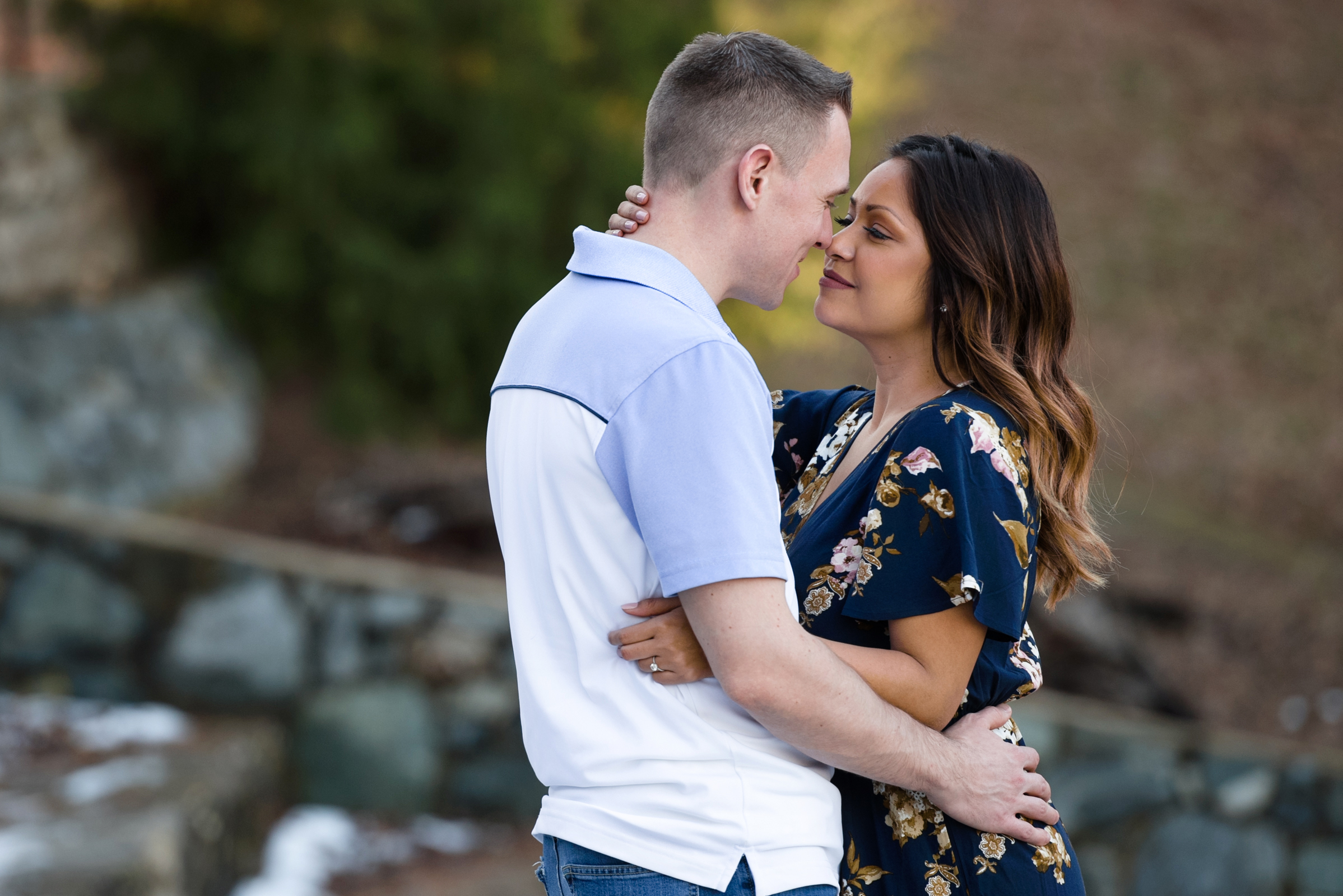 Carla and John met during one of those classic smooth-move moments when John saw Carla and her best friend out at a bar and asked if he could take a photo for them.  They hit it off immediately and grabbed a pizza later that night.  Their first official date was at Soul Gastrolounge in Plaza Midwood.  This was after John canceled on Carla for what would have been their first date because of a work commitment.  I should add here that Carla showed up 45 minutes late for their rescheduled first date.  I won’t say it was revenge, but I don’t think we can argue that it turned out pretty sweet.  After a few dates, John and Carla knew they had something special on their hands, but their relationship only continued to grow as the months passed.

Partly, what Carla loved so much about John was that he enjoyed so many of the same things she did, and that he inspired her to be better.  John liked that Carla possessed a level of selflessness he’d never seen before…and that she was just that right kind of clumsy that plays as cute instead of, you know, actually clumsy.  The more time they spent together, the more they learned about each other’s routines and likes.  Now, there’s nothing they’d rather do than spend their time relaxing with the dogs or hiking.

When John proposed, he embraced his inner crazy person and really went for it.  The proposal happened during a vacation to Michigan, which is where John comes from.  During the trip, he and Carla watched some amazing sunsets and did a fair share of exploring.  On Carla’s birthday, John really wanted to take her skydiving, an offer Carla reluctantly accepted.  Little did Carla know that John was making the jump with the ring in his pocket—uninsured.  Fortunately, it stayed put, and when John and Carla landed safely, John proposed, asking in Spanish if Carla would see the world with him.  The ring was one that John and Carla had picked out together, a simple, elegant design that she absolutely adores.

When we got together for the engagement session, we started out in Bryant Park near Uptown to get some shots on the historic stone steps—they brought their dogs, so that was super cute—and then we made our way to the midtown greenway.  We finished up at sunset on the patio of Fahrenheit.  All told, boo coos of great skyline views in the mix, and a nice variety of locations.  I had a fantastic time, got to know Carla and John a little better, and started counting the days until I got to shoot their wedding.  Today, I finally have my chance.  See you two in a few hours! Eek!! 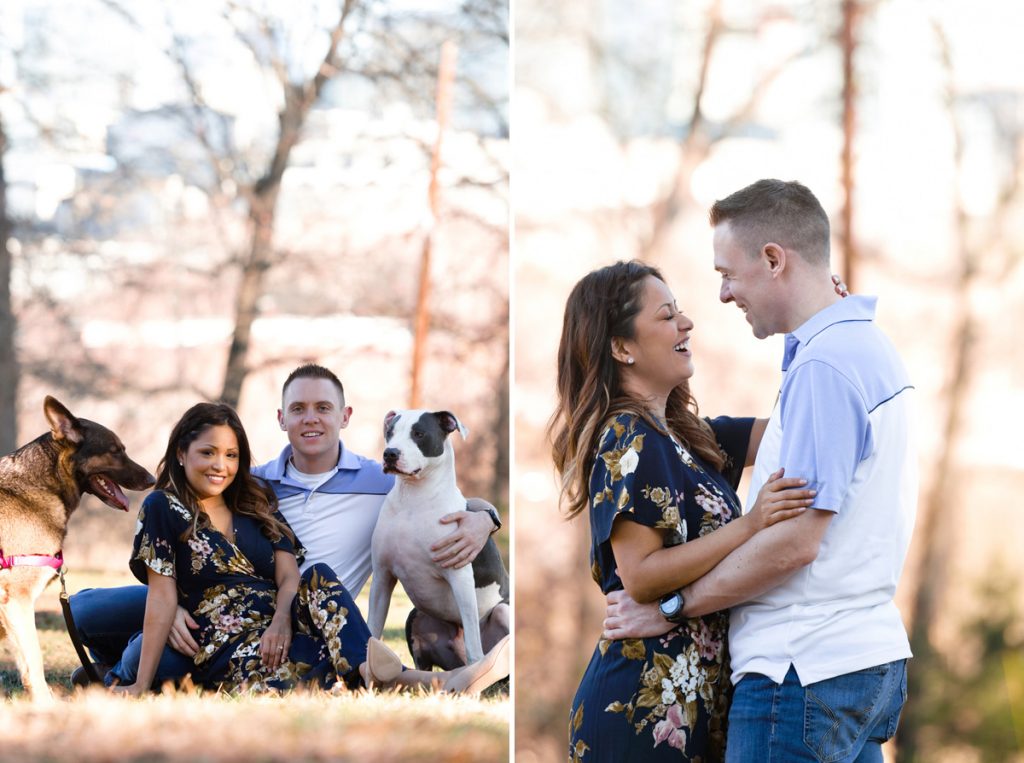 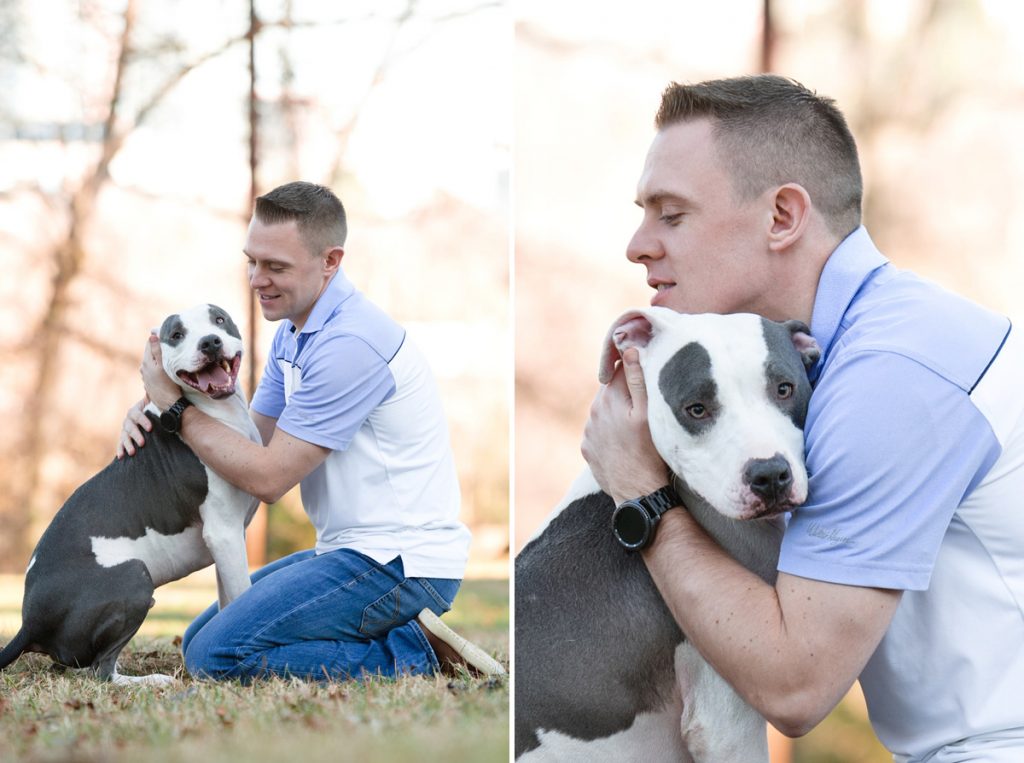 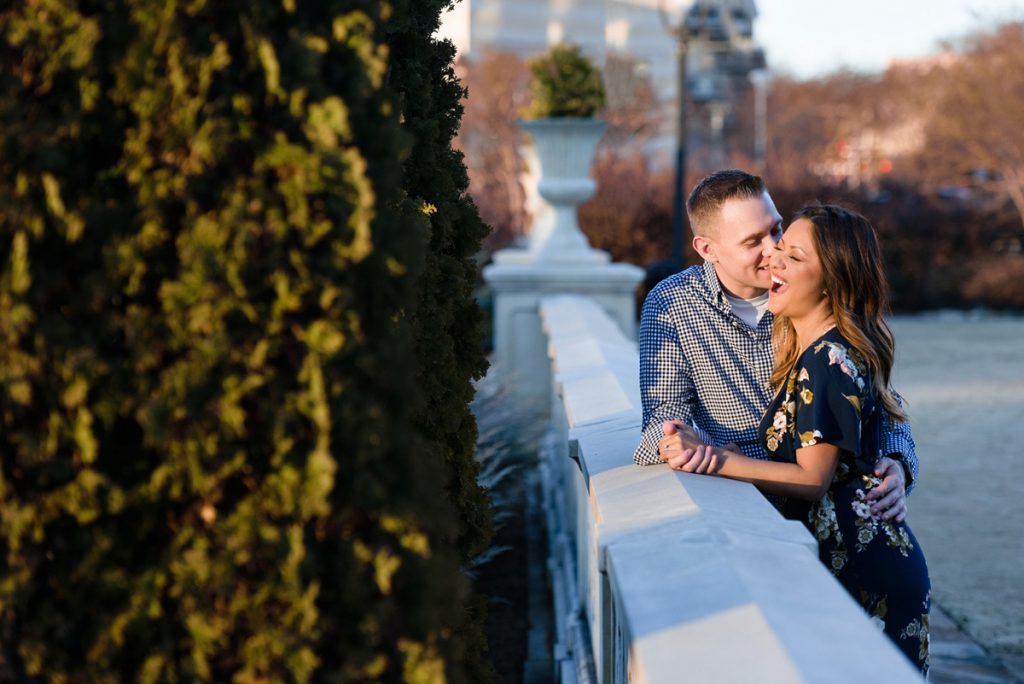 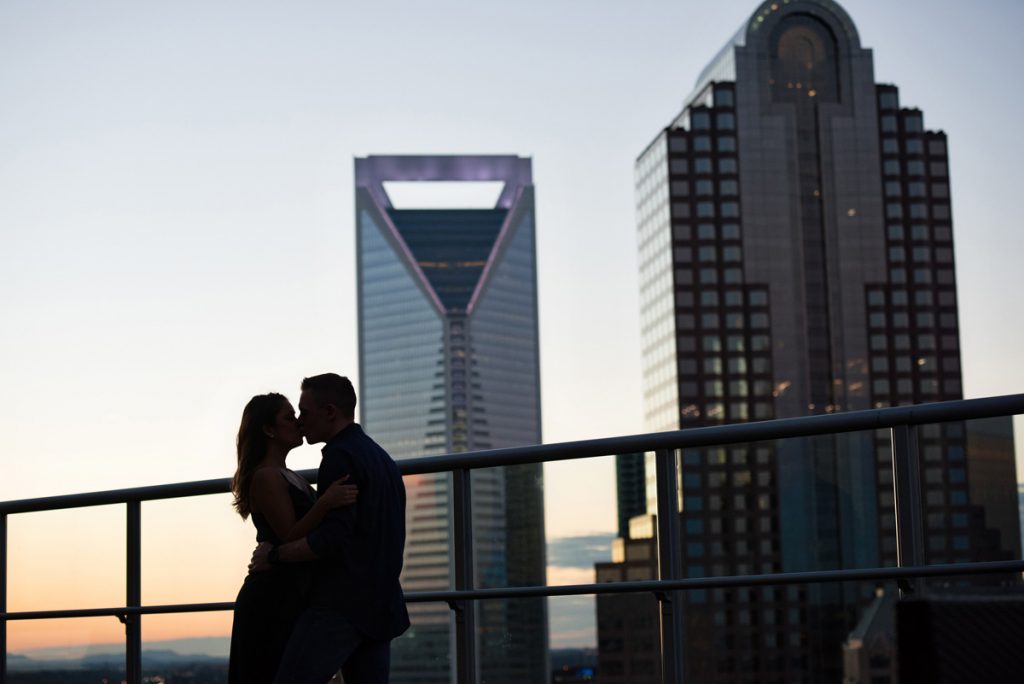