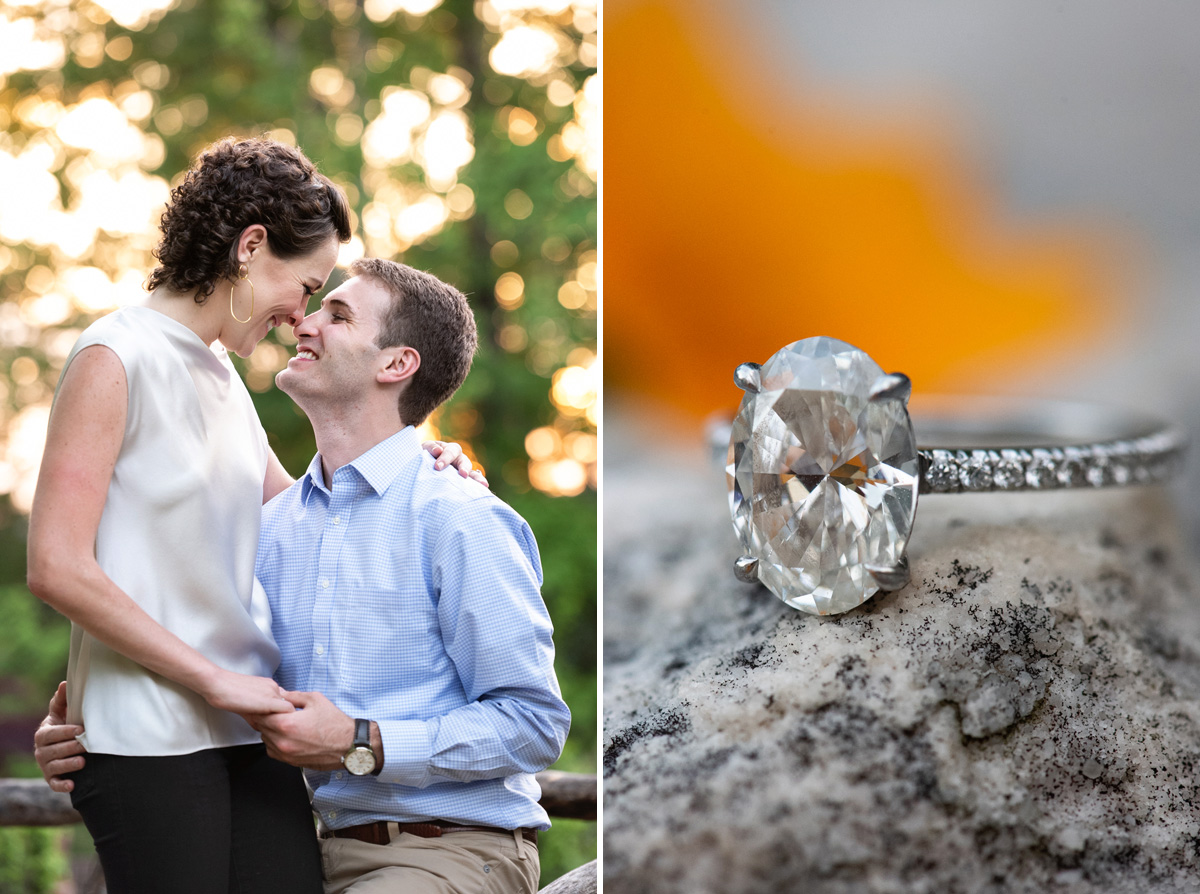 Every wedding I capture is special to me.  The genuine pleasure I take from the opportunity to be part of a couple’s union is one of the reasons that I do what I do.  When I was approached by The Kimpton Tryon Park Hotel about donating my photography services to an incredibly deserving couple as part of the Kimpton’s “Love Conquers All” Wedding Giveaway contest…there was never a question about whether I wanted in.  The wedding day of Mary Stanton and Matthew will truly be like nothing I have ever experienced. Theirs is such an unimaginable, and inspiring, story. I’m so delighted that I’ll be there to document this next step in their journey together. Let me give you a little background so you’ll understand why I’m so honored and thrilled to see these two tie the knot.

Mary Stanton and Matthew have known one another since high school in Greensboro, NC.  Even before that, they each knew who the other was, but it was only once they started to hang out in high school that they realized there might be a spark there.  Matthew initiated the first date, asking Mary Stanton to dinner at the local Mexican joint. Mary Stanton’s one regret from the date was that she barely touched her food because she was so nervous.  As time passed and the two continued to spend time together, their bond intensified. Mary Stanton fell in love with Matthew’s sense of humor, and Matthew, for his part, found himself bewitched by Mary Stanton’s eyes.  So, among other things, this is the story of high school sweethearts. But there’s so much more.

Mary Stanton was diagnosed in March of 2017 with Hodgkin’s lymphoma, and as part of her treatment, she went through 12 rounds of chemotherapy.  They hoped for the best, but later that year Mary Stanton was rescanned and the results showed that the cancer had returned. Her best shot for recovery as this point was a stem cell transplant, so she underwent that procedure, new chemotherapy treatments, and a three-week stint in the hospital’s isolation wing.  In February of 2019–a year after her stem cell transplant–her scans showed no cancerous activity, indicating that she is now in remission.

Now let me rewind a bit–When the cancer came back in late 2017, Mary Stanton and Matthew were both affected profoundly by the news, but watching the woman he loved go through so much with such strength, Matthew decided that NOW was the time to propose.  He made the event a whole-day affair, starting off with breakfast as Sunflour Bakery (well-chosen, sir). Starting in the morning and continuing throughout the day, he passed Mary Stanton little handwritten notes with questions about their relationship and its evolution over the years.  They laughed about how some of their answers were the same, some different. Afterward, they drove to a nature preserve and spent some time strolling around a lake. The walk began in rain but ended in snow. They stopped by home and got ready for dinner at Foxcroft Wine Bar, one of Mary Stanton’s favorite spots.  After dinner, he blindfolded Mary Stanton so she wouldn’t know where they were going and drove them to McAdenville, where they’d been before to look at the houses decked out for the holidays. This time, he said he wanted to walk the town instead of driving, so Mary Stanton began to suspect something was afoot. They stopped at a private area near the lake and after giving her one last handwritten note, Matthew popped the question.  Soon after, Mary Stanton’s mom and some of her best friends showed up with champagne to celebrate. It all sounds magical.

So they were engaged! But what to do about the wedding?  Well, not long after the engagement, Mary Stanton’s sister passed on the word about Kimpton Tryon Park Hotel’s “Love Conquers All” Wedding Giveaway contest.  In April of 2018, the couple–much to their surprise–discovered that they had won an all-expense paid 100 person wedding at the lovely boutique hotel in uptown Charlotte.  I’ve been fortunate enough to shoot at the Kimpton numerous times since it opened, and I know well the crazy level of service the hotel provides. In fact, it was The Kimpton that put me in touch with Matthew and Mary Stanton.  They knew my work and thought we’d be a good fit for one another.

For our engagement shoot, we met up at the UNC Charlotte Botanical Gardens.  Mary Stanton and Matthew brought along their 10-month-old Golden Retriever, Knox.  He’s their baby, and man is he cute. Watching Mary Stanton and Matthew interact with one another during the shoot, it hit me that they were like a very new couple and a very old couple all rolled into one relationship.  On one hand, there was an excitement and a vital intimacy in the way they treated one another that struck me as so young and fresh; on the other hand, it was impossible to miss that these are two young people who have already been through the wars together.  That they have come out the other side is a testament to their strength and bravery. I can’t say how honored I am to have the chance to capture their big day.
The wedding will take place at Christ Episcopal Church in Charlotte; the reception, of course, will take place at the Kimpton.  This is going to be a good one!

I’m so looking forward to today.  What a life and love-affirming moment for these two, and for all of us who get take this next step of the journey with them.

These vendors are also donating their services for Mary Stanton & Matthew’s wedding day. Can’t wait to share the day with all of them.